When taking a Kyrgyzstan tour to Karakol, don't forget to stop at the Jeti Oguz gorge (Seven Bulls), which is only 28 kilometers away. It is an intriguing sight to see since people frequently rent a car and take a tour right to the row of rocks with the appearance of the red-colored Bulls.

The name of the gorge was given due of its appearance. There have been several rumours about emergences, which are considered local folklore. A tour in a car rent may give possibilities travelers to see it. For our part, we've opted to educate you about a handful of them in Kyrgyzstan. It is also said that the decision to slaughter the bulls was made by a monarch. He was able to kill seven of them, leading the universe to construct a hill shaped like bulls, with a red hue to represent blood. Travelers are encouraged to rent a car in Kyrgyzstan and embark on a tour. 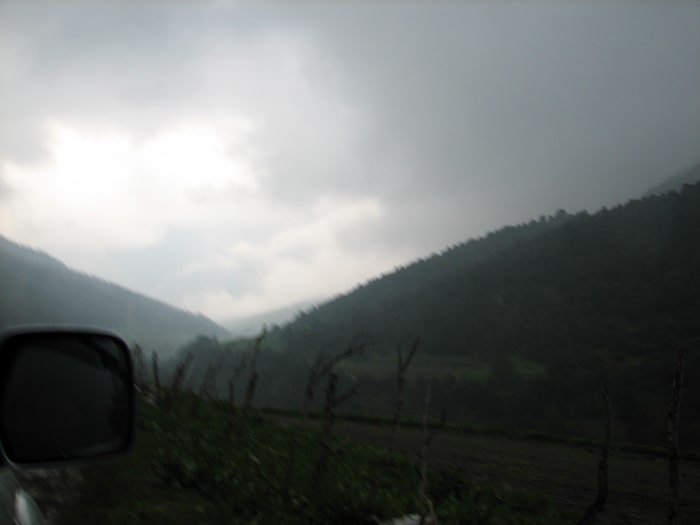